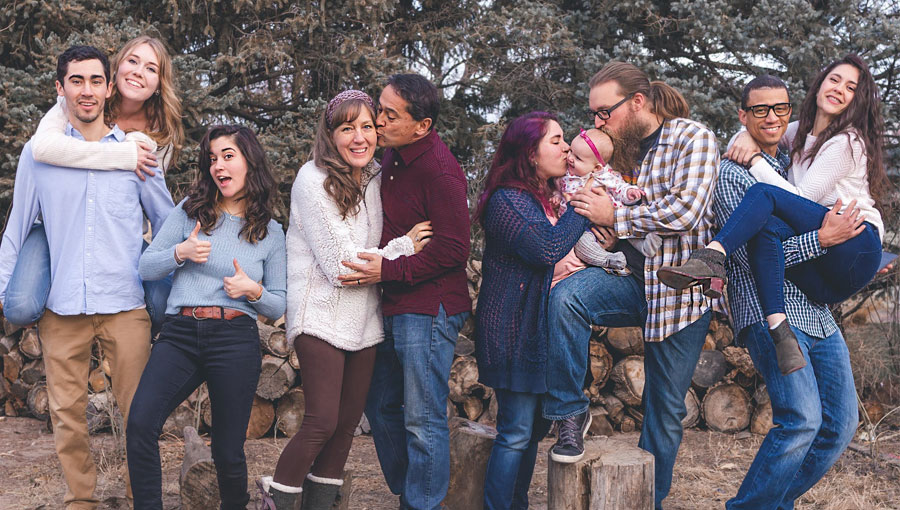 If there is one thing that Scotland is identified with, it is the many clans that define and tell the country’s history better than any historian could. If you are also interested in gaining more knowledge about the history of Scottish clans, this article is meant for you.

You can find more information on the Scottish clans by accessing blogs, public libraries, documentaries, history books, and lectures by historians.

What exactly is a clan in Scotland?

Clans in Scotland are the kingships that different people identify with. Back in the day, when the clan system was active, members of clans had castles where they would hold traditional events and ceremonies. Notably, each clan had its own leader, also known as a chief. Even in modern-day Scotland, these leaders still exist and are usually in charge as leaders in their families.

The clan culture came to an end in 1746 when the Scottish were defeated by the British during the Battle of the Culloden. It is worth noting that Scotland has over 500 clans spread across different parts of the world.

Clan MacDonald is arguably the most prominent clan in Scotland and is known to have controlled the northwest coast. You can never write the history of the Scots without this clan, which is said to have fought for the country’s independence alongside Robert the Bruce.

The Donnachaidh clan, which is also popularly known as Robertson Clan, is the oldest as it ruled the land in the 11th and 12 centuries. Have you ever heard of the royal house of Athol? Well, this clan’s ancestry dates back then.

Why the Scots Wear Kilts

The Scottish kilt as it is known today is quite different from how it looked in the 16th century when it emerged as a form of dressing identifiable with people from this region. Known as the ‘great’ kilt, it was a versatile garment that could be worn around the waist but could be pulled over the head to shield the wearer from the cold.

The contemporary kilt, which is shorter and reaches knee-length, started becoming popular in the 18th century. 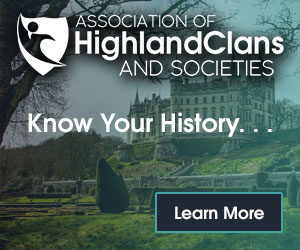